These comparison tables list all generally available Chromebooks from 2011 onwards, including some of the latest 2014 models (2014 has seen the biggest number of new Chromebook launches since they first appeared on the scene.)

The PassMark score is used to compare processors. Although this may not necessarily reflect all usage modes of a laptop or Chromebook, it’s OK in terms of making comparisons between CPU models. It take advantage of multiple cores, so a while a higher PassMark score may not necessarily result in faster operation, it does give an idea that there is more computational capacity available, which is a reasonable indicator of how system performance feels.

One problem remaining in comparing models is that PassMark doesn’t work on ARM chips. Geekbench does, but then it doesn’t have as much consistent data collected across different models compared to PassMark.

Another useful part of the charts, apart from general hints and explanations, is an “DIY upgradability” table for SSD and RAM. Unfortunately since many of the newer Chromebooks have moved to slimmer form factors, most of them have completely lost any RAM slots and soldered everything on to the motherboard. The situation with disk upgrades is a little better, and a fast 2014 Chromebook with upgraded SSD can make an awesome, cost-efficient Linux development laptop without the clunk of a Windows 8 install.

Sites like Facebook and Twitter have overwhelmed the blog scene of the late 2000’s, so the associated services and directories for blogs have sort of dwindled away also since then.

The most well known was Technorati, but even though it’s still high in Google search results for a number of blog-related queries, it’s a bit of a mess with only a half-working system and a bunch of broken links.

Which is a shame, simply because Google’s algo still seems to give it unwarranted relevance.

Here’s the pick of blog sites I’ve found (as of March 2014) when trying to submit a new tech blog, Zipso.net.

You’ll most likely also find a ton of useless directories and sites that haven’t been updated since 2002, but I won’t list those here… also we’ve only listed a small number of the directories that charge fees or ones that require their own backlinks/widgets/buttons on your site.

These are general sites/directories. You should also search out sites that are interested in more content that is specific to your niche.

Note that the sites listed here are distinct from blog RPC ping services like twingly.com.

I’ve linked to the profile page for the Zipso.net blog on each site to keep track of how useful that site is. If you find this list useful, please considering following Zipso.net on one of the services below – I will re-post a similar list on to it in the future, instead of here.

Some sites sourced from here, here, here and here. 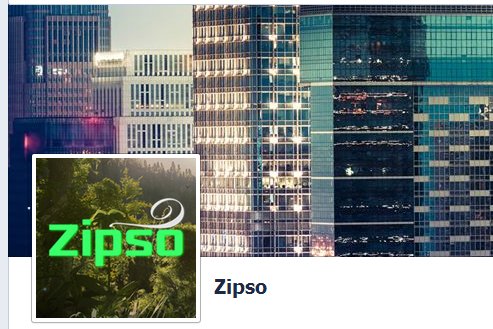 Check out Zipso.net for technology How-to’s and tips & tricks for common problems. 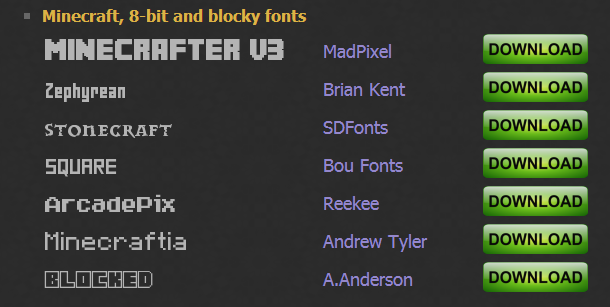 Download Minecraft, 8-bit, and other styles of fonts to use in your own documents and with image editors.

Added a space for a leaderboard (728×90 pixels) where you can advertise Minecraft servers or other related sites on Textcraft. 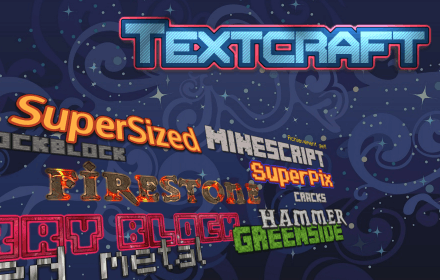 Textcraft (https://textcraft.net) is a modern, easy to use but powerful text and logo creator.

Textcraft is designed to be used across multiple platforms – it’s compatible with iPad and Android tablets as well as desktop/touchscreen/Chromebooks.

Choose from a range of existing text styles on the site, or create new styles and save them to your own profile page (free membership). A built-in style search function and Newest and Most Popular lists means that you can easily find something interesting to suit your needs.

What is my iOS version is a small online tool which shows the iOS version and display resolution of your iPhone or iPad (or iPod Touch).

It also correctly displays the pixel resolution of your screen and Retina display status. These values are misreported by a number of other online screen size checkers.