This style of photo has generated a lot of interested among photo enthusiasts online, however until now it has required following sometimes complicated tutorials in Photoshop or other photo packages. Tilt-Shift Maker now makes it easy for anyone to try this novel effect on their own photos. 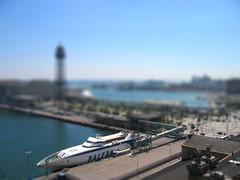 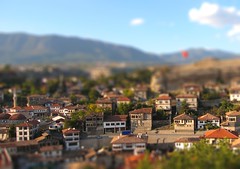